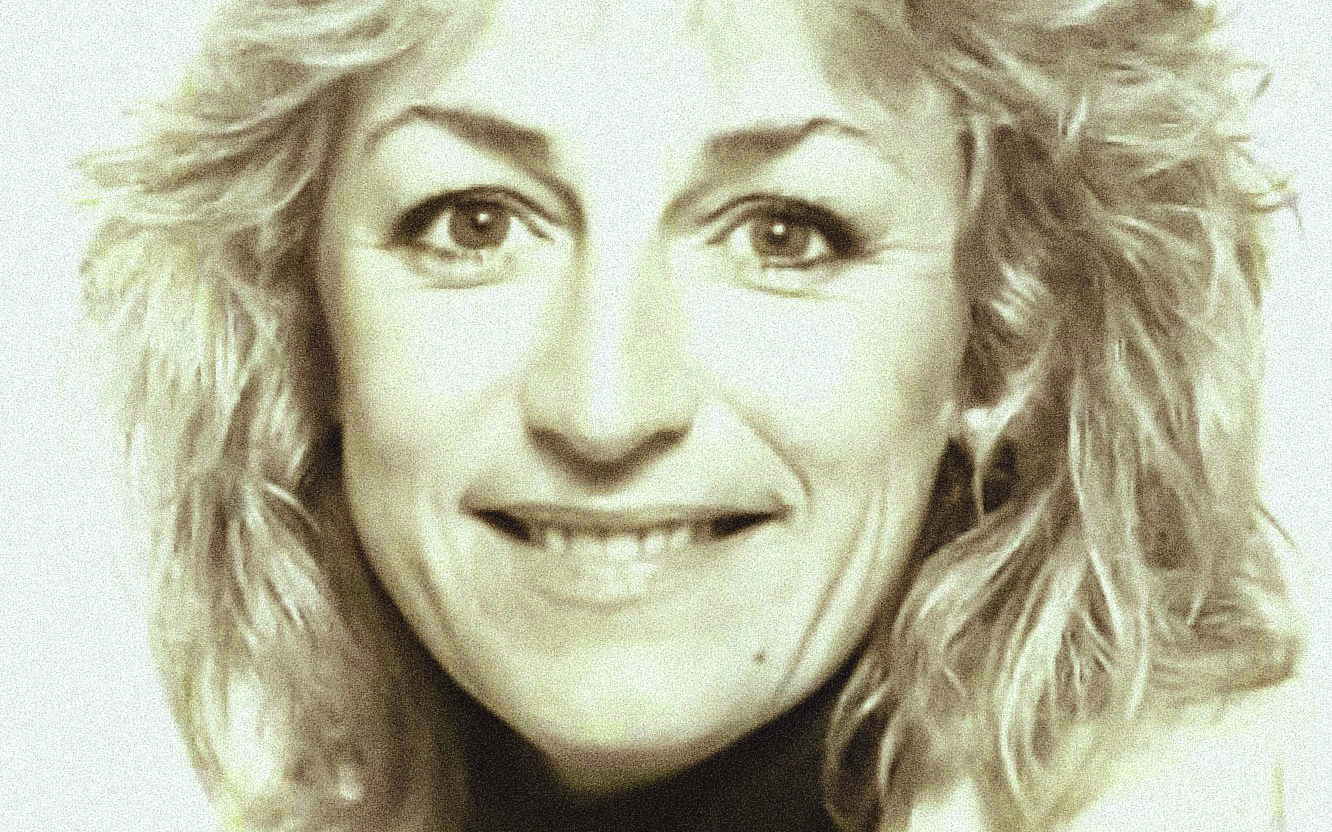 Posted at 15:02h in Creative by admin

“It’s hard to be what you can’t see” are the famous words of American activist Marian Wright Edelman. Whilst Edelman’s words were directed towards the importance of representation in literature for children of colour, the words ring equally true for women in business. The struggle of balancing family and career for women is a well-documented one. At Stellar Entertainment, we are lucky to have the example of our co-founder Helen Lynch, an inspirational example of a woman in business and family. Alongside her husband Rob, she balanced her roles as wife and mother to three girls, all the while building a business from the ground up at only 30 years old. On top of this, she did it in Australia in the 70s – an era before #BossLady was part of the everyday lexicon and when entrenched sexism was just an accepted part of life.

Ahead of International Women’s Day 2019, we sat down with Helen to talk about work, life and family.

What were your career ambitions when you were young?

I always wanted to be a doctor, a surgeon to be exact. I still love watching medical shows & reading medical articles. My grandchildren actually believe I am a doctor because if they’re sick my daughters get an opinion from me before calling a real doctor.

Any jobs before you & Rob started Stellar?

After attending Art School, I worked as an Interior Designer until I was married. After that, no real jobs outside of Stellar as I was a full time Mum.

How did Stellar start?

Rob was working in radio, on air and as programme manager. We were both good friends with the promotions manager John, and I had done a bit of modelling and promotions work. The three of us decided to start a promotions company with no real idea about what we were going to do with it. We called it after my maiden name [note: Stellar Entertainment’s original name was Helen Irvine & Associates], because Rob & John didn’t want to use their names in case it was a failure.

What was your role in the company then?

It was fairly soon after starting the company that we saw an advertisement from Qantas asking for submissions to do their Inflight Audio Entertainment. We put together a tender and were surprised as hell when we won! Rob was initially in charge of programming, but he taught me and I quite quickly took over that role and the studio production. I’ve always said production and Interior Design are quite similar, in both it’s a matter of gathering different elements and putting them together to make a harmonious whole.

Can you run through the various roles you’ve undertaken at the company?

At first I did a bit of everything. Answering the phone, programming, production, typing music lists…When we started the studio, I was taking bookings, casting talent and liaising with the studio clients. Once we began hiring staff I was mainly involved in the programming and production and also in promoting Stellar as a production facility for advertising agencies. When we built our second business premises in Glebe I was in charge of that until it was completed. By this time I had handed over the audio programming and production, as well as the work with advertising agencies. I concentrated on a half hour video programme we initiated each month for an airline client, and also in-depth interview and talk programmes, some of which won international awards.

When I was 50 I became very ill for several years. After that, I didn’t have a hands-on role but was a Director of the company & also in charge of the overall presentation of Stellar – the look, logos, advertising, our presence at trade conferences etc. I also oversaw the construction of our new premises at the Entertainment Quarter in Sydney [note: which won the Master Builders Association award for Interior Fitouts once it opened in 2015].

What was the inflight entertainment industry like back when you started?

You have to remember, the industry didn’t really exist as an industry per say – Stellar were one of the very first CSPs. Before it was a full industry, the entertainment onboard was simply an overhead movie and perhaps 5 or 6 basic music channels. We really broke new ground with the bespoke content we were creating, including a monthly 30-minute video and in-depth radio shows with world-class interviews.

How did you juggle having a family and running a business?

I was extremely lucky. Two of my siblings lived very close to the school the girls attended, and most days they went there after school. Rob was always very hands on as a father and in the house. Even so, it was a struggle at times.

Were there any particular hurdles you found in the business world as a woman in the 70s & 80s?

No not really, probably because I was always involved in the creative side of the business. I think if I had been dealing with the financial/business side I probably would have. Obviously I came across chauvinists but I handled them. I remember one carpenter who worked on the Glebe building; he either ignored my instructions or argued with me so I fired him.

Can you comment on how the role of women in business has evolved since the 70s?

Of course there have been huge changes, remember that until 1983 in Australia a married woman needed her husband’s permission to get a passport! I was in a fairly unusual position though, because I was part owner of the business I worked for. I was often the only women at meetings and was mostly treated with respect. I think sexism was much more prevalent for women working in environments where the positions of power were all occupied by men. But also in those days, sexist remarks by men or wolf whistles in the street were just things you rolled your eyes at and carried on. Now these things are taken much more seriously.

It’s also now the norm for women to work once they’ve had children and there are women in powerful positions in every area, business, politics, the arts etc.

Are there any modern business women you admire?

There are a few, yes:

Janet Holmes à Court is a hugely successful Australian business woman, who turned around the fortunes of Heytesbury Pty Ltd after the death of her husband in 1990.

Julie Bishop is a recently retired Australian politician. It’s a real shame how she was treated by her party, a true waste of her talent.

Ruth Bader Ginsburg is a true inspiration. She set about making some ground-breaking career moves without making a fuss.

Did you have any business mentors who helped you?

Yes, but they were all men! In IFE, there was Colin Chapman, who taught me everything I know about airlines. He was incredibly protective and indulgent of me. There was also Darcy Cashmere who was Stellar’s accountant. He taught me a lot of the nuts and bolts involved with running a business. And then there was Stellar’s long time solicitor Wade Hewett, he was an important mentor for both Rob and I.

What is your involvement in Stellar today?

It’s fairly minimal; I’m too busy being a grandmother. I still get involved in any design or decorating of the premises, and of course as an owner, I’m involved in the direction the company takes and planning for the future.

Any advice for women in business and women balancing a family and a career?

If you’re ambitious and want to get to the top in your field, you need to be devoted and work hard, there is no other way.

If you’re a mum who’s working to support a family, then prioritise what is important, realise you can’t do everything. In my opinion, it’s more important to spend time with your children, your spouse and on yourself than it is to have sparkling floors or perfectly ironed clothes. Get help where you can, either from family or hired help if you can afford it. One area we still badly lag in is childcare for working women. It should be compulsory for every business over a certain size to have in-house child care. This would mean that women who want to could go back to work sooner & still have the ability to breastfeed and spend time with their very young children during the day. It breaks my heart that many mothers who want to work or need to work are forced to leave their children in childcare for 10 hours a day or longer.

Childcare should also be paid for by the government, not an extra financial burden on parents who are struggling to make ends meet.